He moved to Singapore in 2003 after working for three years in India with Indian Navy projects. Started HASK Group www.haskem.com a Consulting and Engineering Construction company in Oil & Gas and Power. HASK grew quite strongly in South East Asian countries with about 150 Engineers.
Herojit successfully exited the company and cashed out as HASK got acquired by QuEST Global Services, a Singapore based MNC in July 2016. Herojit now heads the South East Division of QuEST Global as part of his agreement. He looks after the management and operations in Singapore, Philippines, Cambodia and Indonesia. He will be starting his next company sometime soon.
A vivid traveller, having travelled around the cities in Canada, USA, Australia, UK, Europe and Asian countries. 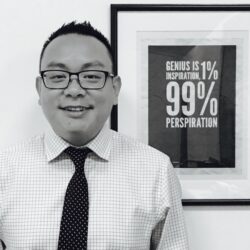 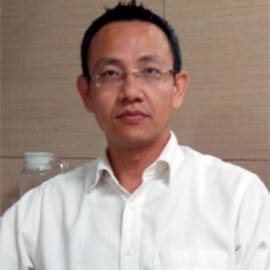 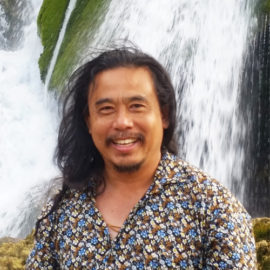 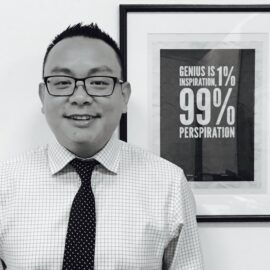 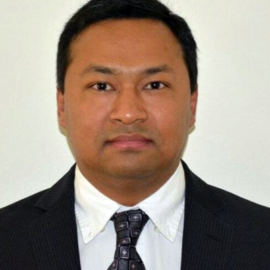