Parvasi Bharatiya Divas (PBD), the flagship event of the Ministry of Overseas Indian Affairs, brings together the overseas Indian community over a three-day period from 7-9 January every year. PBD conventions are being held every year since 2003.

This year Dayanidhi Huidrom will attend the convention.

He is an active member of Knowledge Exchange Network(KEN) Manipur.

We have requested Overseas Indian Facilitation Center (OIFC) to facilitate meetings with concerned ministers/officers and Dayanidhi to discuss on topics related to socio-economic development of Manipur during the convention, memorandum related to the topics will also be submitted.

PBD 2013 details can be found at http://www.pbd-india.com 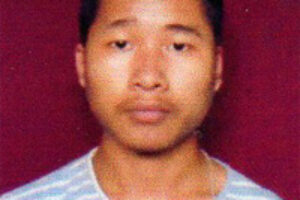 I am very happy to have such a best opportunity[...]