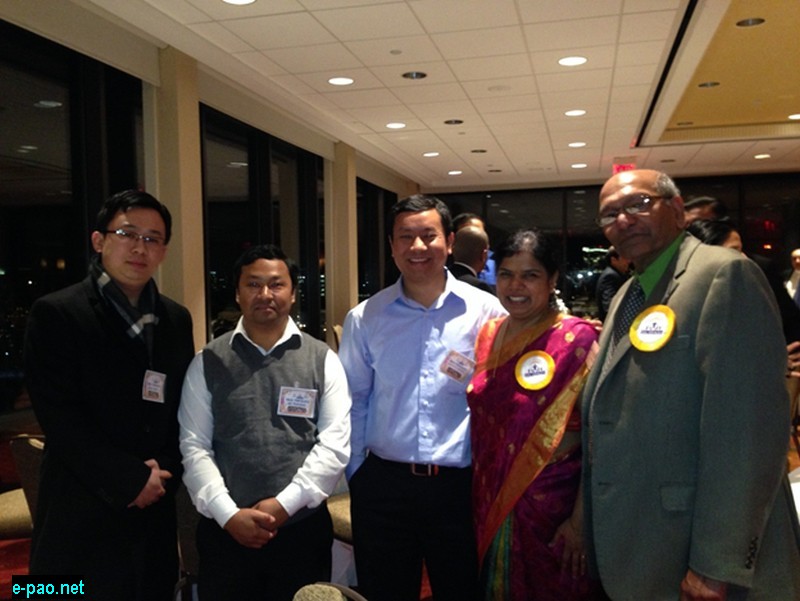 EV has requested KEN volunteers in and around the world to help EV succeed in its mission and endeavors in Manipur. On behalf of KEN Lakshmikant Laikangbam from the USA had worked in raising funds for EV enough to run 10 schools (around 300 students) for an entire year.

Further as part of the ongoing engagement, based on request from KEN and EV, Shri Premchandra Okram, a retired teacher from Thoubal had visited few EV schools in Thoubal district and reported factual information about the ground situation to EV’s management along with pictures of schools, teachers and students. 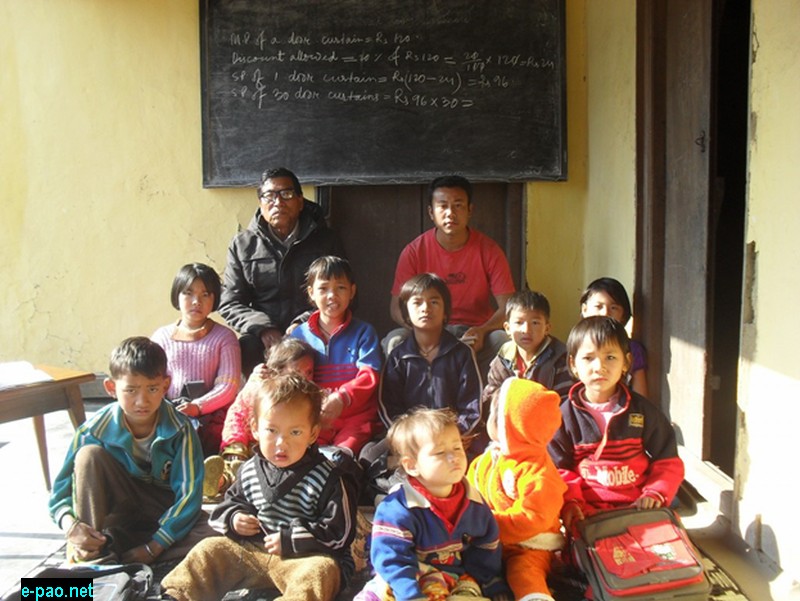 This initiative was highly appreciated in the Fund Raising event at Boston and EV has requested Shri Premchandra Okram, as a part of EV and KEN collaboration effort, to continue visiting EV schools in other districts of Manipur and provide the feedback to ensure the actual benefits of the program reach to those intended for.

EV, Head Quartered in USA, is a movement to bring about holistic development in remote villages of India and Nepal by imparting functional education consisting of literacy, healthcare, economic development and empowerment education. 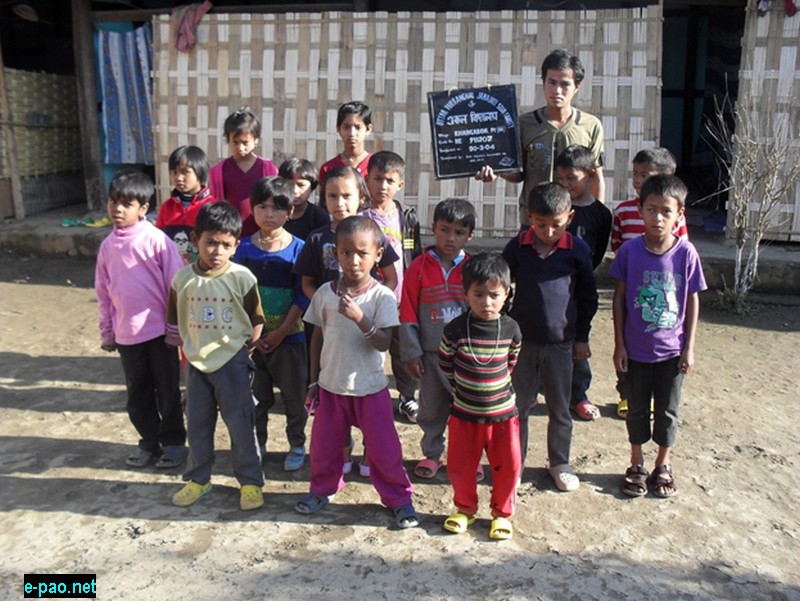 At the moment they run their unique schools in 52,000 villages in all states of India and Nepal working for nearly 1.5 million children. Their method focuses on choosing a youth from the area and training them to be teachers.

Their strong volunteer pool allows us to run the schools at the low cost of just a $1/day. Thus for $365 a year we educate about 30-40 kids which amounts to about $10/child/year. To learn more about Ekal Vidyalaya, please check out the links below. http://www.ekal.org ; http://www.youtube.com/watch?v=Z5OgaUvM_7k 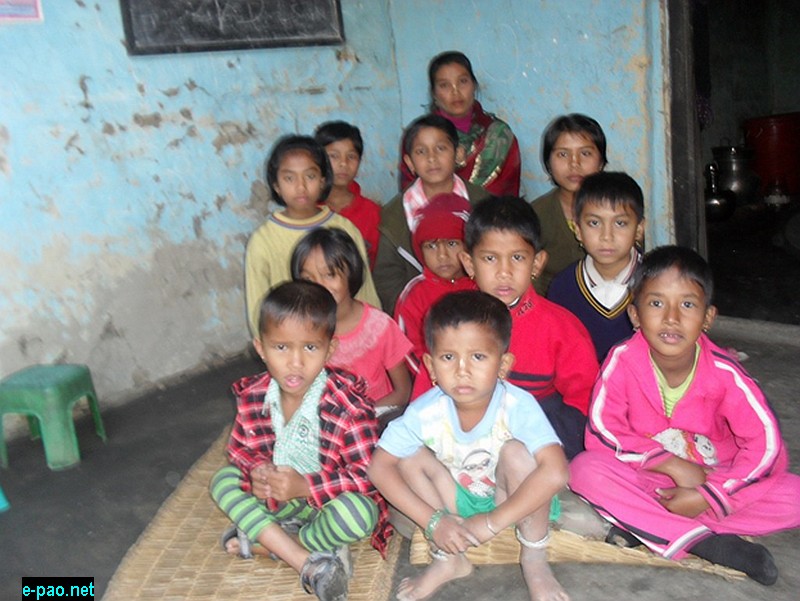 KEN is a non-political and non-profit association of people of Manipuri origin and their friends living in different parts of the world with varied professional backgrounds, experiences, skills and expertise.

With the world has become a global village and has witnessed an IT boom during the last two decades, many people of Manipur origin are now found working in every nook and corner of the world; they are the main constituents of KEN.

The mission for KEN is to share and direct these global knowledge, skills, incomes and expertise to Manipur for her all round development and progress which will help to build a strong brand image of the state enhancing confidence among the public and investors which at the moment is in a challenging state in Manipur.

This author hasn't written their bio yet.
kenmanipuradmin has contributed 74 entries to our website, so far. View entries by kenmanipuradmin.