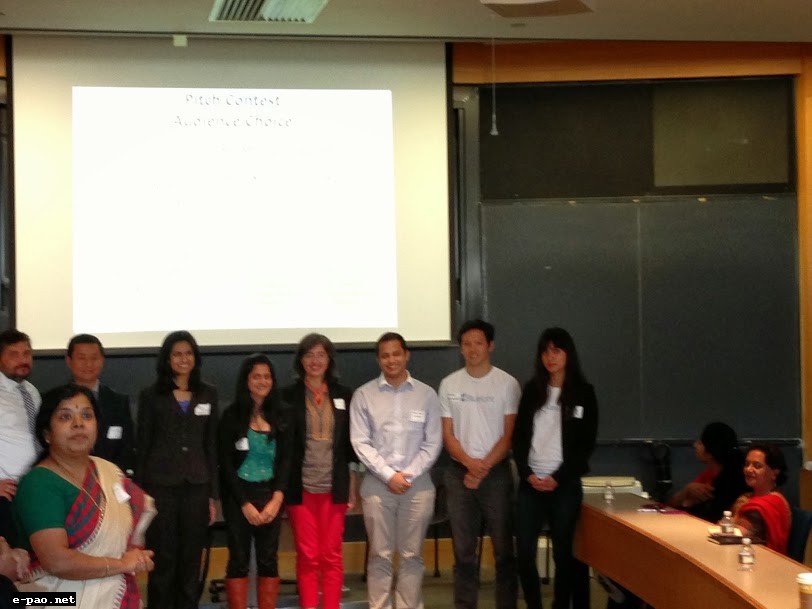 “Emergency Services in Manipur” initiative by Knowledge Exchange Network Manipur (KEN) was selected as a finalist in the “Pitch Contest for Social Entrepreneurs” held on Oct. 19, 2013 at Massachusetts Institute of Technology (MIT), Boston, USA. KEN members (Lakshmikant Laikangbam, Ajit Thokchom and Kelvin Ashem) introduced Manipur to the audience, showed where Manipur is in India by highlighting in the world map, the disadvantageous geographic location which is one of the primary factors of Manipur being very less known part of India and also be the cause of many social issues. KEN team shared major social issues in Manipur. o Drugs and HIV/AIDS – Due to proximity to notorious Golden triangle, drugs are easily available in Manipur. Many young Manipuris have become easy prey to drugs and these drug users share syringe which leads to spread of HIV/AIDS. As a result Manipur is infamous for having one of the highest numbers of HIV/AIDS infected people in India. o Insurgency – There are many armed groups with various demands ranging from greater autonomy to independence. So there is lots of violence which common people have to bear. o High unemployment – There are no big private companies which can provide employment. So Government jobs are the sole job opportunities in Manipur.

The need for an initiative of providing emergency services in Manipur was presented and KEN’s role in facilitating and accelerating execution of a Public Private Partnership (PPP) implementation model.

The organizers were really excited to see KEN Manipur members since this was probably the first time in the history of MIT to see a presentation about Manipur. KEN Manipur members interacted with many speakers at the conference and will explore possibilities to implement various ideas/initiatives in Manipur to improve socio economic conditions. KEN members discussed with the founders of companies undertaking the following projects about relevance and positive impact their companies/projects will have on socio economic conditions of Manipur. 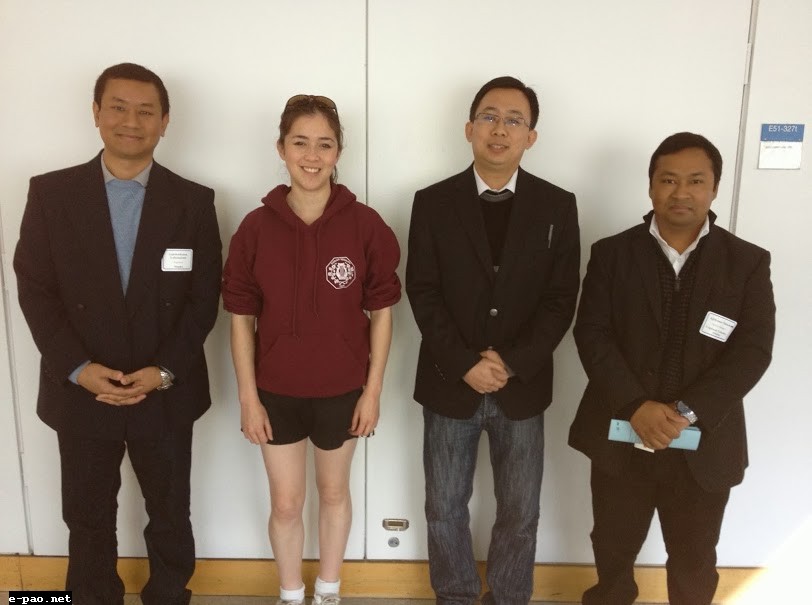 Forum for Social Entrepreneurs (ForSE) 2013 was a one-day conference for social entrepreneurs that brings together social innovators, leading business professionals, investors, donors, government officials, academics, and students to to facilitate the sharing of new technology and business ideas along with hard-earned management learning to foster social venture concepts and promote informed action to nurture social enterprises.

Tags: BostonEmergency Services in Manipur' by KEN at MITUSA
No Comments
Share
0